Chesler found that 70 percent of fathers who fight for custody win, regardless of the father’s character or even if he’s an active part of the child’s life. The perception of mothers who retain custody of their children is flawed. They don’t all have their children because the courts decided that they were the better parent, but rather, the fathers didn’t fight for custody. So when a father does fight for custody, male patriarchal privilege rears its ugly head. He’s rewarded for being the rare unicorn that wants to raise his child so much that he goes to court. – Phyllis Chesler

“Anita Hill is a powerful role model for having the courage and the integrity to step up and speak the truth, for her calm dignity in holding to her truth in the face of vicious attacks and for her steadfastness in dedicating her life to teaching, mentoring, educating and enlightening young people in the tenets of social justice.” – Sherrie Spendlove 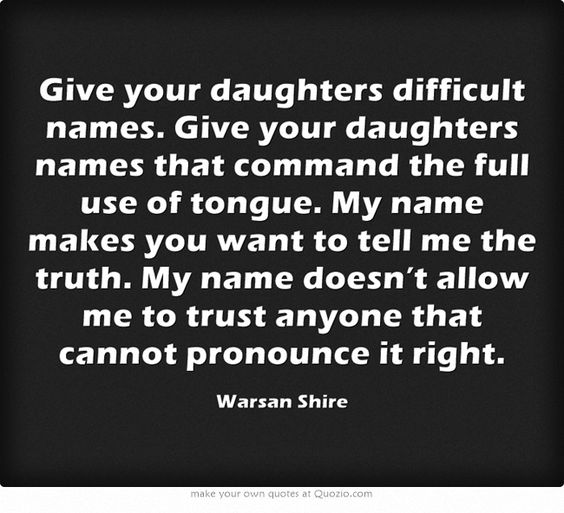 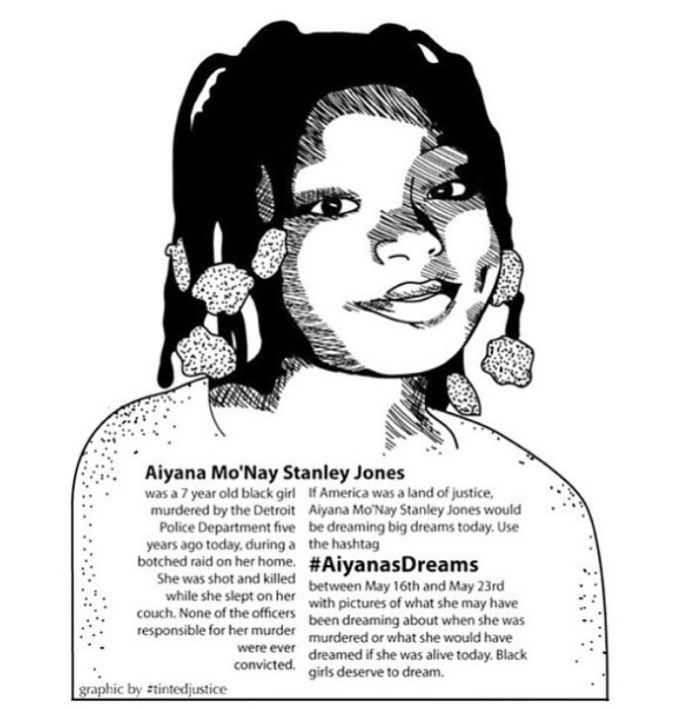