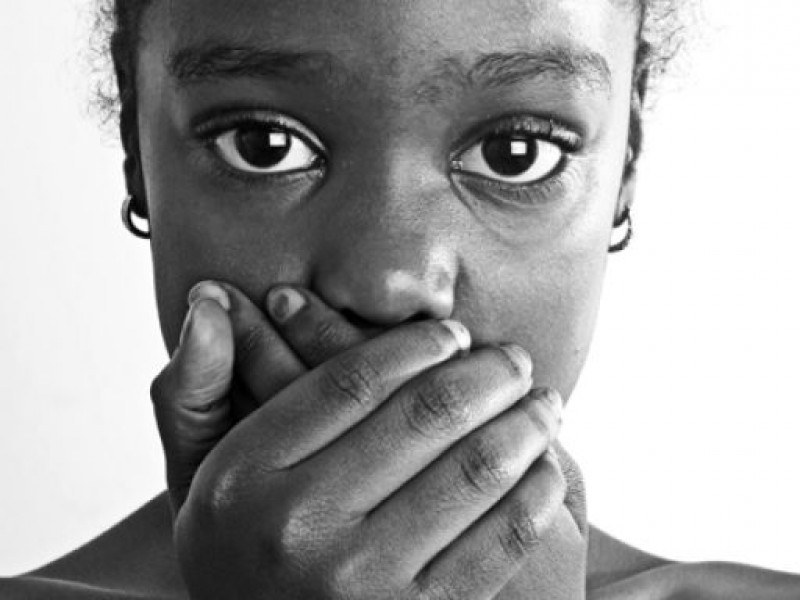 Why you gonna take me seriously if I don’t show you that I’m in charge of myself? That I’m no joke. You ain’t gonna respect me until you know that what I say is for real. —Samantha, a 14-year-old girl

There ain’t nothing more convincing than a good punch. —Lakeesha, a 16-year-old girl

This girl tried to really mess me up once. She brought three other girls with her. I knew I was gonna get it, so I cracked her on the side of her face with this can that was on the ground. They thought I was so crazy they just picked up their friend and left me alone. —Victoria, a 15-year-old girl

Fighting is about image. It’s about showing you’re no punk. I know I don’t rule the world, but I can feel like I do, make you think I do. Fighting is independence. I beat someone up if I feel like it. – Allie

Last week in Delaware, Amy Joyner-Francis died after being getting into a fight with one girl and then she was piled on by others.  During the brutal altercation, she hit her head and became unconscious.  She later died of her injuries (although the autopsy for exact cause of death is still under investigation).  She was 16 years old, an honor roll student at Howard High School of Technology in Wilmington, manager of the wrestling team, and had both her mother and father in her life and very engaged.

The reasons for the fight varies depending on who you talk to or what you read.  Some say it was over a boy, while others say it was bullying.  We focus so much on our black boys that our black girls and women are being left to fend for themselves.  Our black girls are becoming invisible and not being protected because the “fear” is that our black boys and men need to be protected more.

A year before this a 15 year old girl was in a Brooklyn McDonald’s and was jumped by multiple girls for over 10 minutes while close to a hundred people watched , cheered, and videotaped it.  She had multiple bruises, two black eyes and when she spoke with the police she refused to name who the girls were because they may have been linked to a gang called the Young Savages out of Crown Heights. They finally arrested five or six of them.  Additionally, the girl that was jumped made Facebook posts of her celebrity status because she survived a beat-down and never gave up fighting.

The Black male and boys are not going extinct. This myth needs to be dispelled and our black women need to be heard.  I understand the need to provide programs and resources for our black boys and me, but you can’t invest millions on them without slighting our women and girls.  The efforts you grind for, for them has to be just as demanding for our girls.  Local programs and resources have always been at the forefront of women issues.  Why can’t it be national?  History has told many tales and stories of the black boys and men, but pieces of stories about our sisters and wives.  Women are not a subclass! – AcademicHustler1975

I recently wrote a paper on this topic a few months back. These were some of the takeaways.